RSSC’s history of, and continued commitment to, long-term employee satisfaction and engagement is reinforced by our low personnel turnover. Maintaining excellent relationships with our employees and clients has afforded us the opportunity to enjoy a large amount of repeat business and referrals.

In 1975, the firm became Ross and Schonder Architects.

In the next few years, Ralph J. Sterzinger and Stephen D. Cupcheck joined the firm as architectural staff. Both became Principals, and the firm was incorporated as Ross Schonder Sterzinger Cupcheck, P.C. on July 1, 1988. In 1995 and 1996 respectively, Jack Ross and John Schonder retired, leaving Ralph and Steve as Managing Principals of the firm.

As the firm continued to grow and expand we became known simply as RSSC Architecture. Bruce P. Pollock was named Principal in 2013. In September of 2016, in addition to client service management responsibilities, Bruce assumed additional leadership responsibilities as managing principal.  Ralph and Steve continue to be firm principals in a client relationship role.

Our high ratio of registered architects allows us to pledge personal attention to our clients and their projects with the level of attention they deserve. 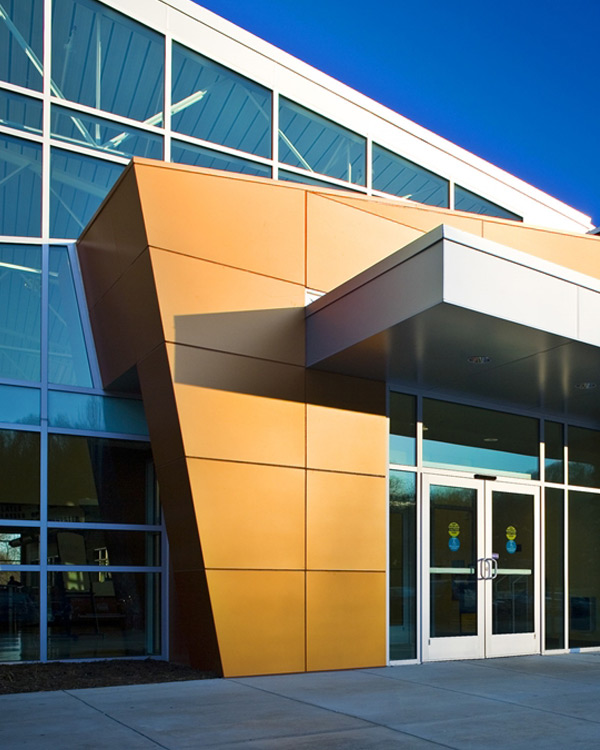